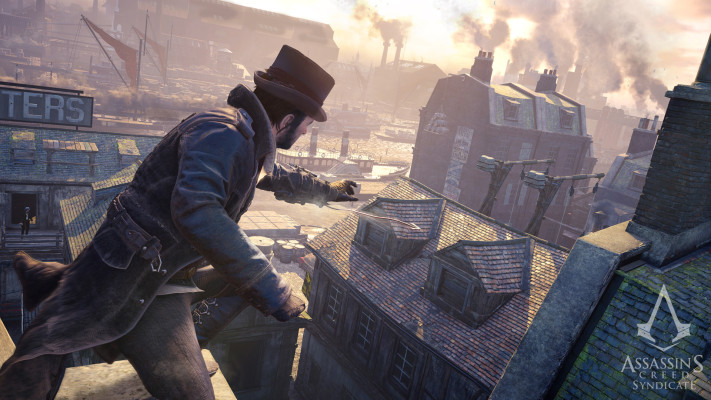 There are some exciting changes that have come in for druids of all specs in World of Warcraft Legion. As with each expansion, there’s some review to see what works and what doesn’t. Legion, however, aims to completely gut some specs in order to more align with lore and class identity. All classes and specs in World of Warcraft have been revamped to one degree or another, but the Druid is really getting some interesting treatment and of course holds a special place in my heart. We’ll go through each of the 4 specs and discuss what stays the same, and what is changing: Feral, Guardian, Balance, and Restoration.

Feral Druid changes – Feral is likely the least impacted by the changes in regards to functionality. In early expansion, Feral Druids have all the same abilities, and still retain a primary focus on bleeds and high critical strike chance. However most of the changes seem to come through talents. For example, Jagged Wounds shortens the time of your bleed effects, but maintains their damage, essentially increasing their damage by 33%but also causing you to have to reapply them more frequently. This can lead to some interesting rotational changes, and we will have to see how this plays out in endgame with having to reapply your bleeds more frequently., Another change to Feral Druids in Legion is that Savage Roar is now a talent, that competes with two other powerful DPS abilities, Incarnation: King of the Jungle, and Soul of the Forest.

Guardian Druid changes – Guardians are becoming less avoidance tanks, and more in your face beasts that shrug off strong attacks due to their thick hide, high armor and health. Their defensive abilities reflect this as well. New abilities include Ironfur, increasing your armor by 100% for 6 seconds so you can use it when you have a large spike damage incoming. Mark of Ursol reduces magic damage by 30%, and frenzied regeneration heals you for damage taken in the last 6 seconds as a 6 second HOT. So there are two preventative mitigation abilities and one reactive. The only new offensive ability is Moonfire, which while it isn’t really new, can now be used in bear form, and applies a strong DoT. This will be useful for initial pulls, and will effectively make us DoT tanks. With the talent Galactic Guardian, you can keep this up on multiple targets with minimal effort.

My final thought is on use of rage. The three defensive abilities named above consume a good amount of rage, but the only rage-generating ability noted is Mangle. Maul is still there, so you’ll really just use it as a rage dump if you’re about to cap off. As of yet, I haven’t experienced any issues with rage generation. I have noticed, however, that there has been a big shift away from self-healing with a major nerf to Frenzied Regeneration, and more emphasis on reducing incoming damage. Other than that, I am very excited to see the detailed Guardian Druid changes in Legion.

Balance Druid Changes – Balance druids have the most significant change with the removal of the Eclipse mechanic. Thank Elune for this blessing, because that’s why I dropped Balance! Now, it actually is pretty appealing, and this is how I’ve decided to level my druid in WoW Legion. Instead, we have Astral Power as a resource that we build up through direct cast spells. Starfire and Wrath have been replaced with Lunar Strike and Solar Wrath respectively. They’re both exactly the same in functionality, but can be improved with artifact traits. Starsurge and Starfall will consume the Astral Energy that you build up. Starsurge functions pretty much the same, but Starfall is now targeted and also boosts your Moonfire and Sunfire damage. Moonfire and Sunfire are now separate individual spells, and function much the same as they did before. Druids will still remain a DoT class, but will now have much better control over the resources available.

Restoration Druid Changes – Resto druids are receiving minimal changes. We still have the same core abilities of regrowth, rejuvenation, healing touch, lifebloom, wild growth, efflorescence (formerly wild mushroom), etc. However the biggest change for Resto Druids in World of Warcraft Legion comes in the form of our mastery. Instead of trying to maintain a buff on ourselves, casting an obligatory, often useless direct heal just to keep up Harmony, our HoT’s essentially buff our targets, increasing the amount of healing we do to that target by a percentage for each HoT on the target. That percentage is based on how much mastery you have.

My big concern, is that Harmony snapshots your healing spells. Meaning that your HoT’s don’t really reach their maximum effectiveness unless you already have all of your HoT’s layered. What this means, is that if I stack Regrowth, Rejuvenation, Rejuv-Germination, and Lifebloom, Regrowth is not powered up at all, and the remaining are powered up at 2, 3, and 4 layers of Harmony respectively. I really hope they do away with this, as the current scenario kind of punishes us if we let a HoT fall off. Otherwise we will be stacking each spell at least twice to get the maximum effect, or and this just wastes our mana and global cooldowns to get the best effect. Specifically, if you want to maintain 4 HoT’s on the tank at all times, that takes up 6 seconds of GCD’s every HoT cycle. If you have to prioritize other raid members, you risk losing one of those HoT’s and losing overall effectiveness. Though this is sure to make HoT stacking interesting.

So this is just a brief intro to the Druid Changes in Legion, based on Blizzard’s class preview. There are some fun and interesting changes in the works for Druids in World of Warcraft. We will be updating our WoW Druid Leveling Guide with more Legion information including Artifacts and Talents as World of Warcraft patch 7.0 approaches. Stay tuned and more information is on the way.